All posts in Cheesecake Factory 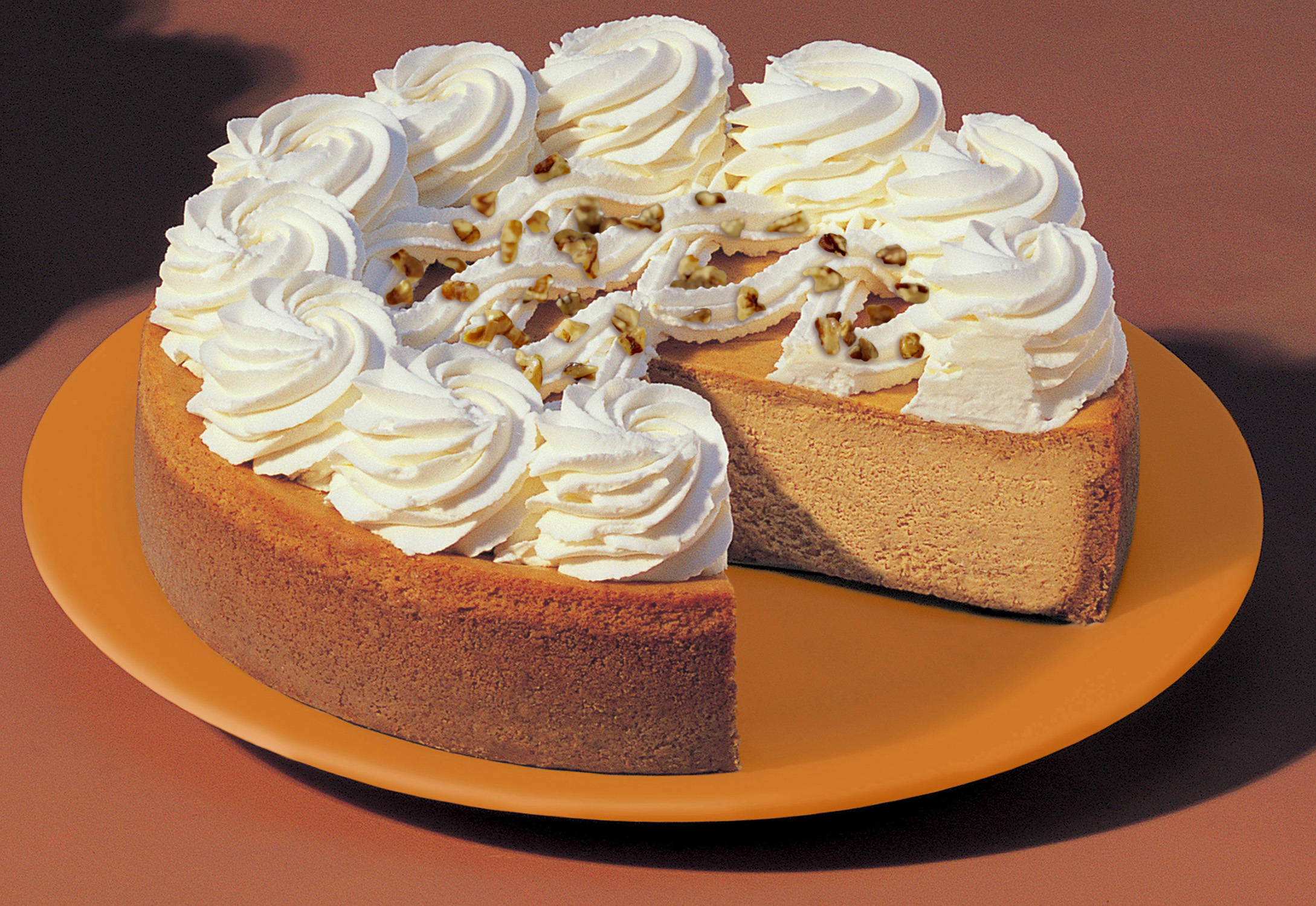 Hints of cinnamon, nutmeg and allspice will be wafting through your house as this creamy copycat of the Cheesecake Factory recipe bakes. Not for the weak willed! more 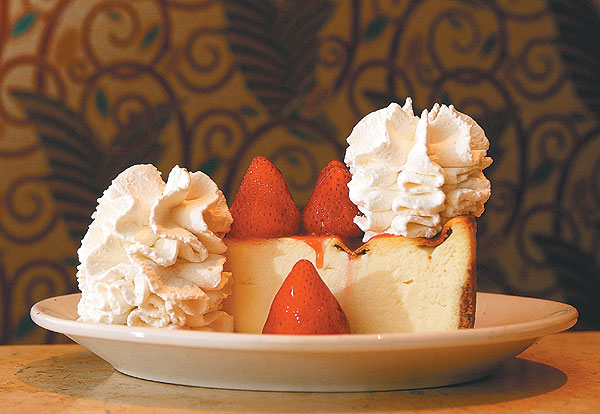 For what you would pay for one slice of cheesecake at The Cheesecake Factory, you can make an entire cake. Don't be intimidated by the idea of making a cheesecake. It's not nearly as difficult as people claim. I've made this several times and it comes out... more